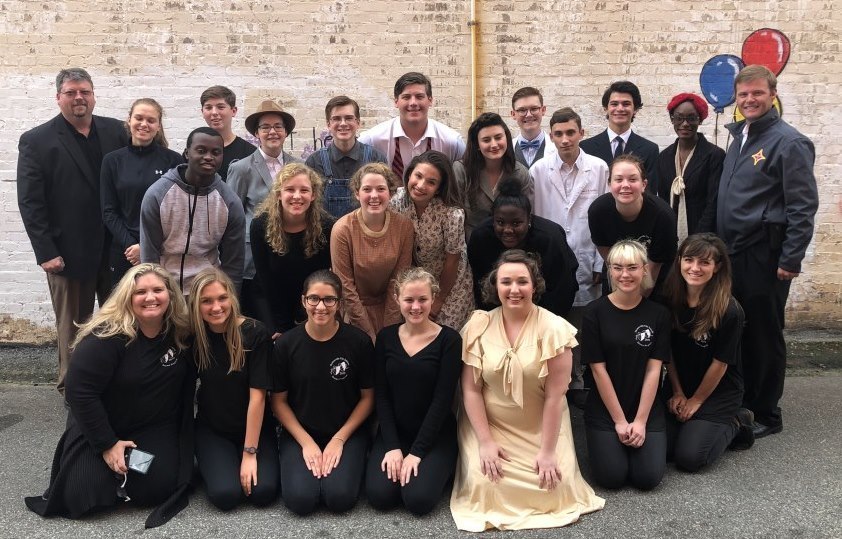 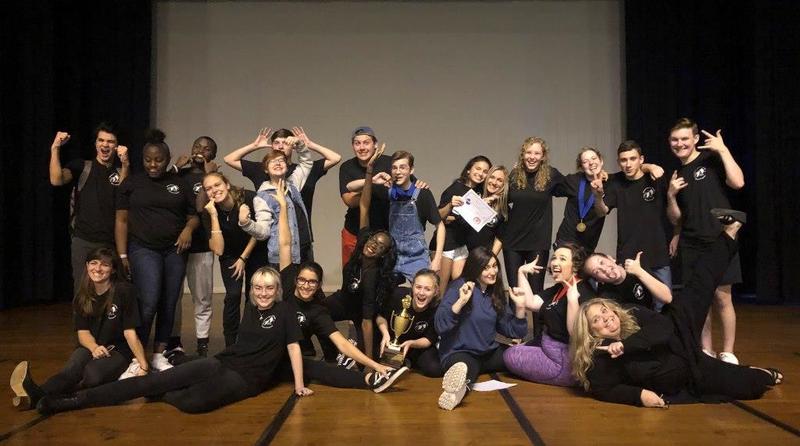 Thomasville City Schools Drama Program is heading to the GHSA State One Act Play meet on November 9 in Thomaston, GA after winning 1st place and five individual acting awards for their performance of "These Shining Lives" at the Region 1-AA One Act competition in Fitzgerald, GA on October 24, 2019. A community performance is set for Tuesday, November 5 at 7:00 p.m. in the MacIntyre Auditorium.  Suggested donation of $5.00 per person will be collected at the door to help defray the costs of traveling to state competition. 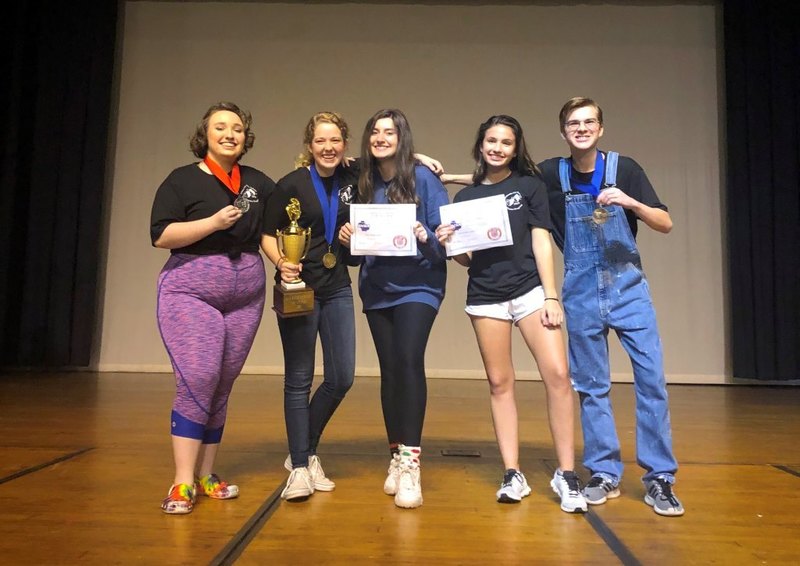